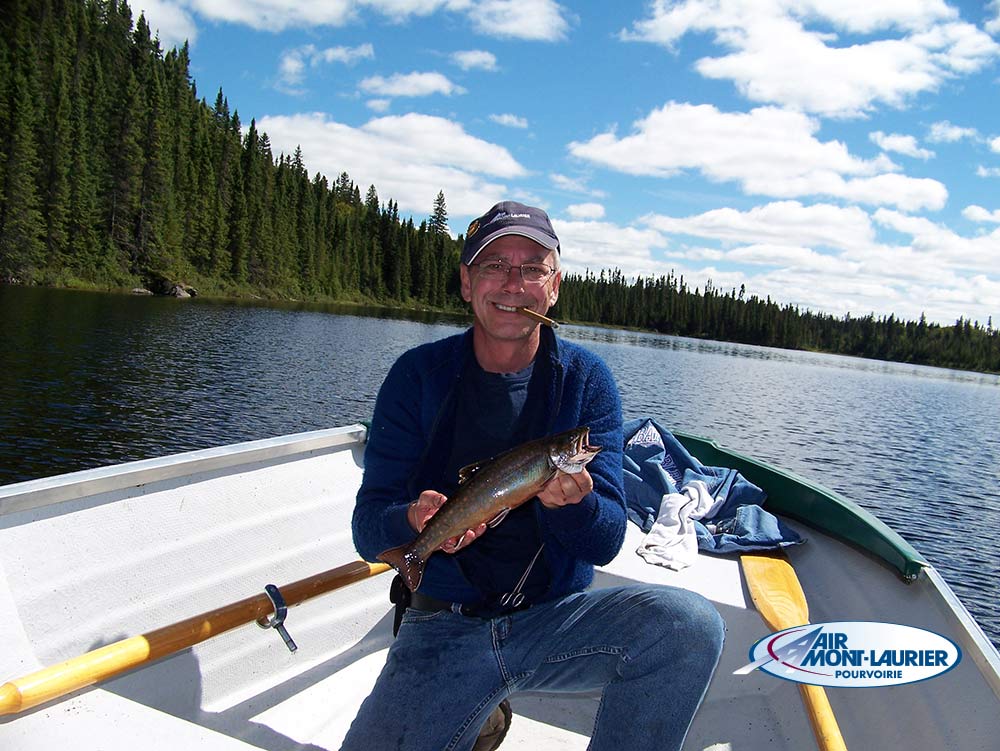 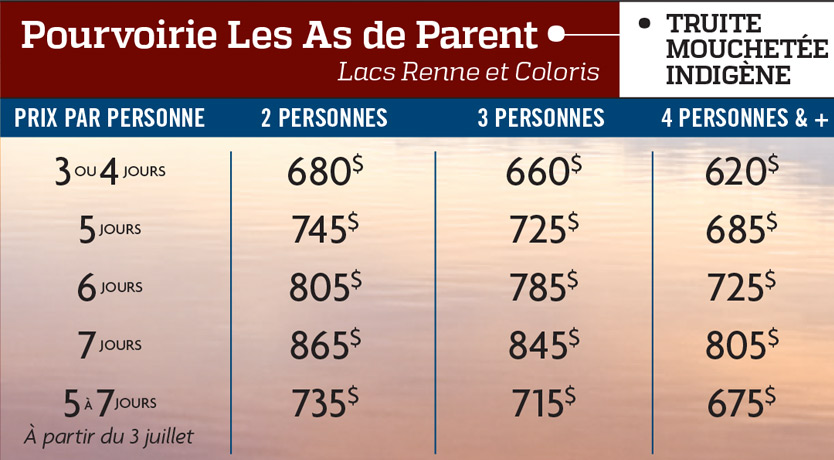 The As of Parent Outfitter is an everlasting gem, nestled among the mountains in the sector of Parent. Three lakes where the fighting spirit of native trout can wear out the most hardened anglers, so much so, that less experienced fishermen can be totally disheartened.

A fishing of exceptional quality

It’s a truth that must be known. From mid-May to mid-June this rendezvous is never a letdown. In June, however, as soon as the water gets warm, it is time for those seasoned experts to be put to the test, and let’s hope they carry a few aces in their tackle box!

When we hit the middle of June on these lakes, anglers will only succeed in overcoming the inertia of speckled trout by being devious and cunning. We recall a group of “experts” who brought modified propellers in order to slow down the trolling boats. Others fish by night. No matter what, the unmatched quality of the catches are worth it every time. 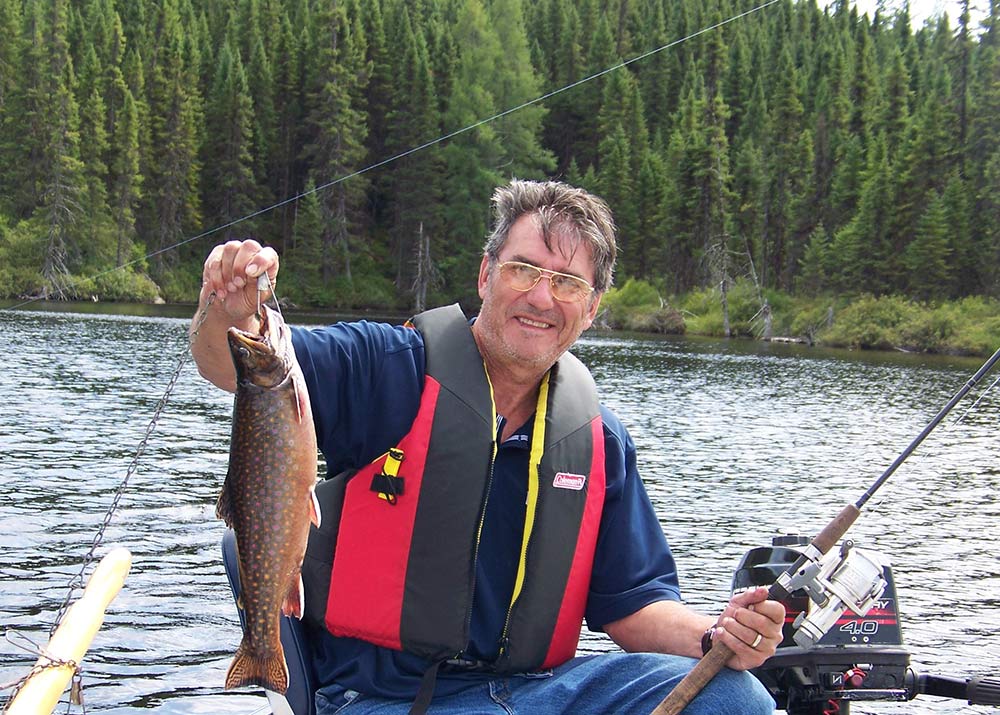 The territory’s topography and closed-in feature is beneficial to moose with regards to shelter and food. They can swim in several small ponds without wandering away from their milieu. In this sense, they enjoy some sort of exclusivity… as do the hunters!

Many tree stands were built keeping in mind the area’s better viewpoint, and also as a means to conceal the scent pervasive in such enclosed surroundings.

Hunting down moose at the As of Parent is like trespassing on a private domain. Discretion is a must.

Each cabin is housekeeping style. Lightning, oven, refrigerator and hot water system (Renne lake only) are propane working equipments. Running water is provided through a gravity system powered by a gas pump easy to use.

Boats, motors and gas are available at each cabin. Simis lake, reachable by a 20 minute trail from Renne lake only offers smaller but real fighter speckled. A boat and motor are available on the site.

Fishing in pleasure, joy and comfort…

Fishing in pleasure, joy and comfort … 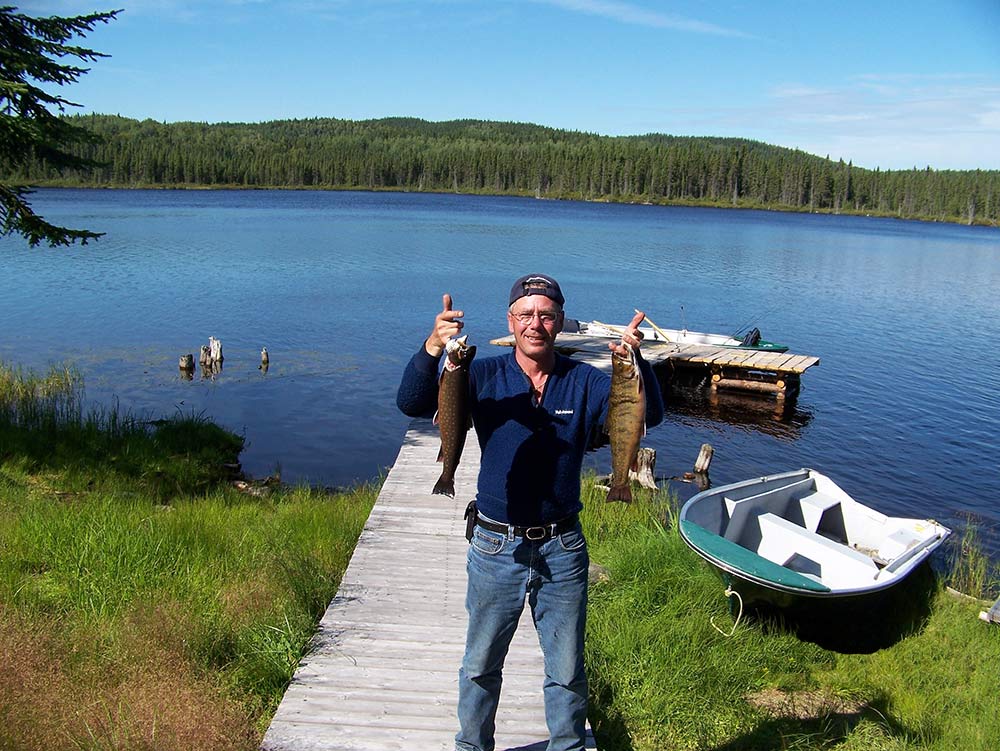 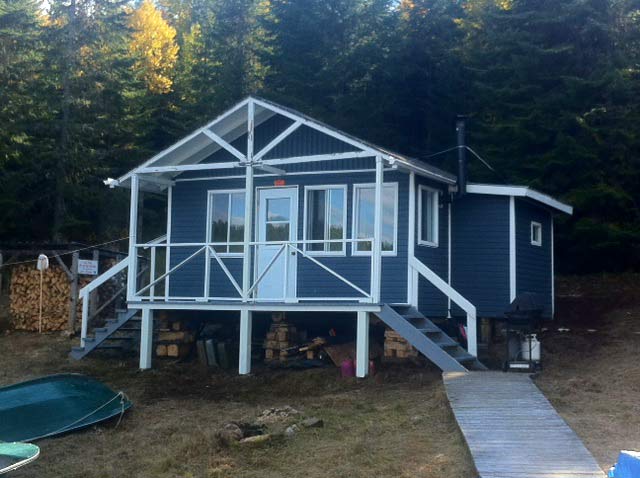 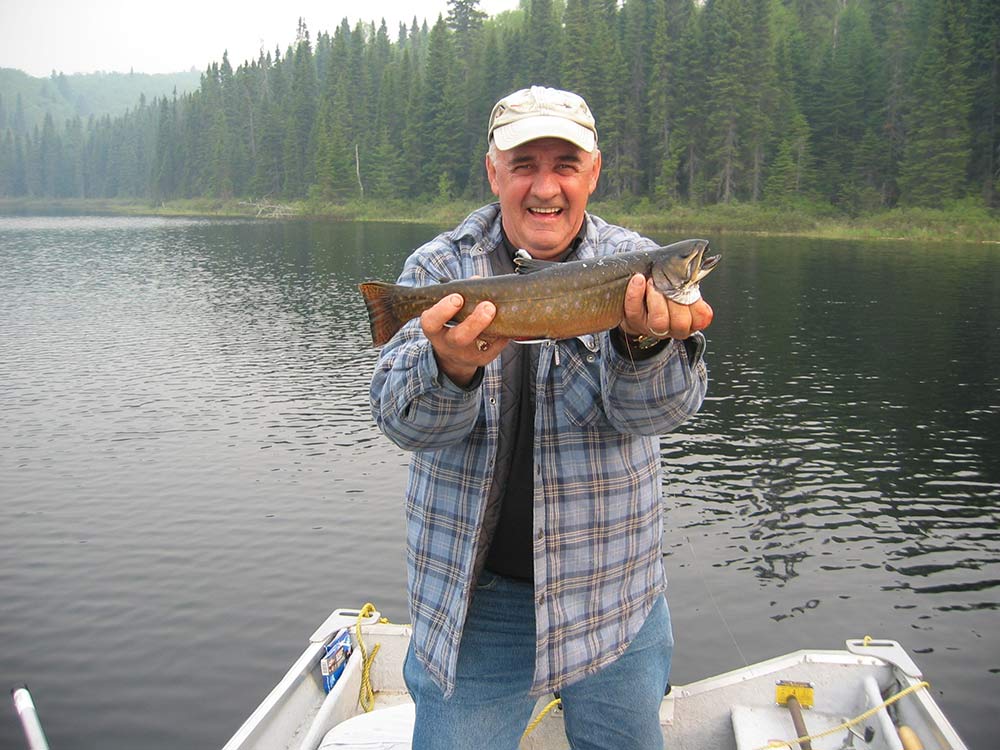 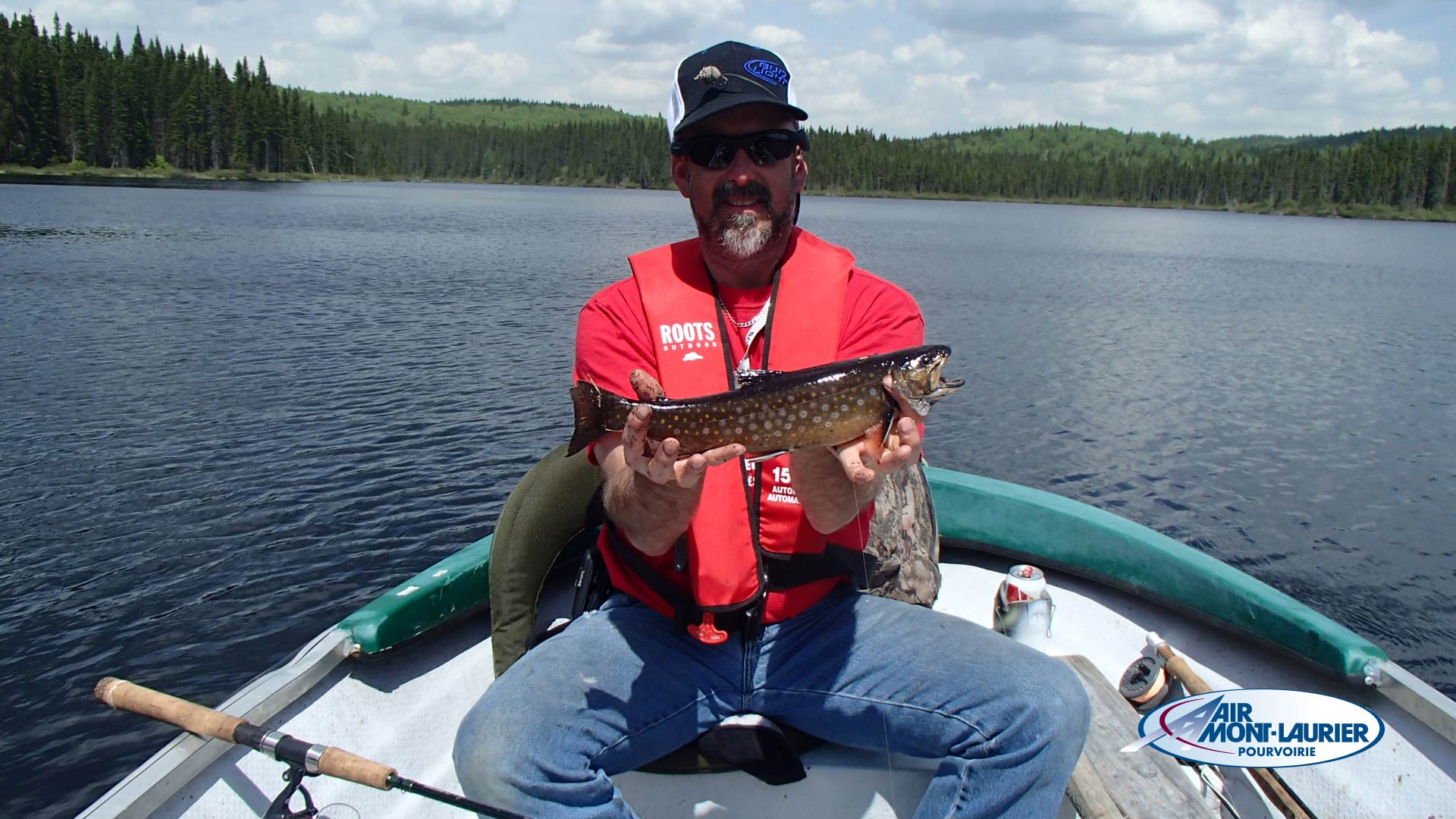